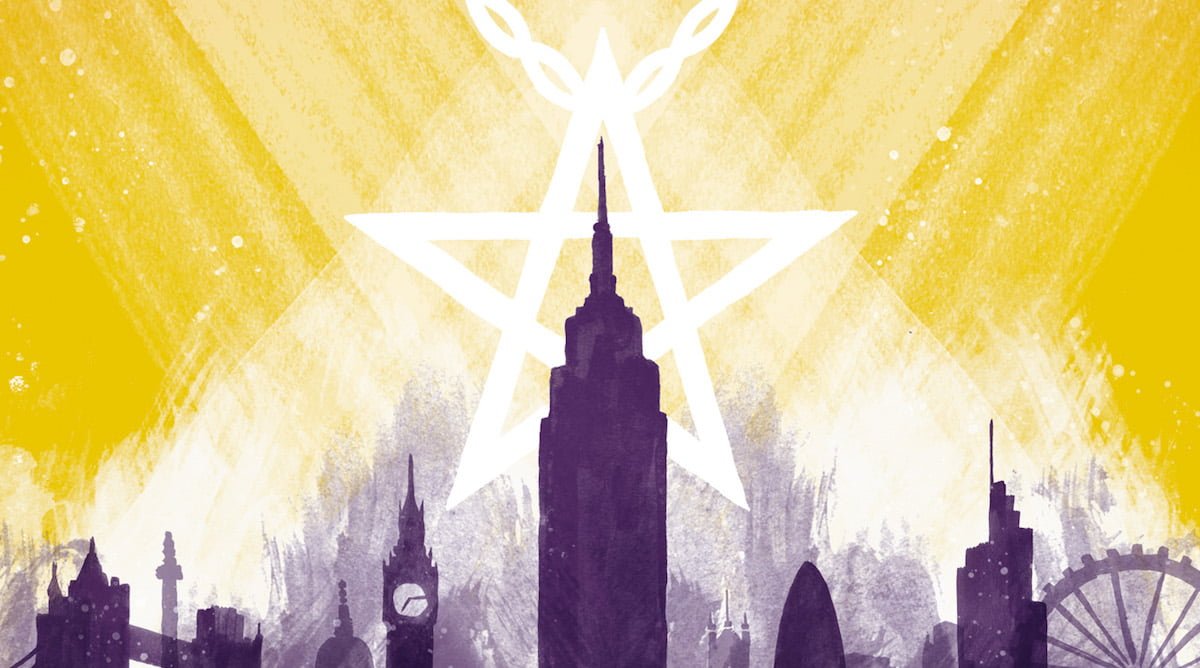 How To Write A Witch’s Backstory

The City of Shades, the next novel in the Anaïs Blue series, has hit the bookshelves.

Anaïs Blue is a teenage witch trapped in the body of a five-year-old.

I have now written two full-length novels about her with a third gestating in first draft mode. The new story is a standalone tale which may require some basic knowledge of the story world.

In terms of timelines, this story take place before the first book in the series. It concentrates on Anaïs Blue’s backstory.

The City of Shades

After finishing the first two volumes of the series, I started work on The City of Shades. It flew off my pen.

At that stage I knew my character well enough to write her exclusively in the first person.

I’m not sure I could have written the novel without knowing her as well as I did at that point. In order to complete it I needed to expand her backstory.

It also gave me a chance to have some fun with her character.

I found writing the book a challenge but it was not without positives.

It enabled me to go deeper into my character’s psyche. In some way it was cathartic.

I feel it will also help me as I go further with the series. Writing a series is a whole different animal compared to writing a standalone novel. It requires keeping tabs on several key characters and events.

Quite often I had to double-check earlier sections of the books to make sure everything correlated. 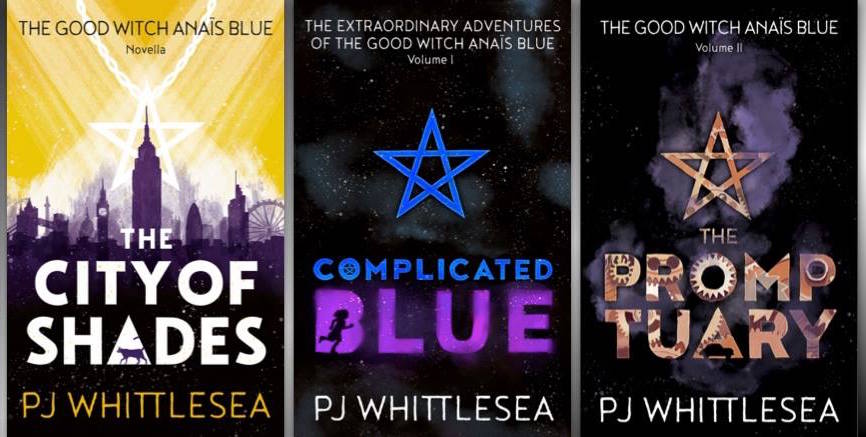 Strangely, the prequel contributes more to the entire story than I had expected.

Not only that, in The City of Shades I also include, for want of a better word, some breadcrumbs.

There are some plot points which will probably only fully make sense if you’ve read some of the main story. Having said that, I don’t believe knowing the other books is a prerequisite for reading the prequel.

The plot points also tie in with future characters and events which I am currently in the process of writing.

Effectively, going back to earlier in the story has been a great help in determining what happens next.

Anaïs Blue is a snarky teenager. She is not without her faults. And she is an orphan.

She is alone in the world due to her special set of skills. Being a witch is a solitary existence.

This means much of her education is learnt on the job. Anaïs Blue is no ordinary teenager. She requires a very adult knowledge of the world in order for her to solve the problems she is confronted with.

In the prequel most of these problems are the result of her teenage rebellious streak. She is a novice and a bit of a hot head. She is prone to making mistakes.

Learning from your mistakes is perhaps the best way to be educated. The hope is that you don’t repeat them.

Even if you are a witch.

Anaïs’s lot is not an easy one, but that does not mean it is all doom and gloom.

I have tried to write a humorous tale.

I have kept the prequel much lighter than the other books. Anaïs has the chance to be truly irresponsible. Something which is not possible later in the story where her real education begins.

I certainly hope readers find it as entertaining and fulfilling as it was for me to write it.

Going on reviewer’s comments such as these, I have very little to fear:

5.0 out of 5 stars Brilliant novella
By Bella on October 19, 2017
Format: Kindle Edition
“A lovely prequel to what is turning out to be a most delightful series and one of my favourites this year.
Anais is absolutely adorable and devious. Her essence is captured perfectly in this novella. Had I not already read the next books, I would immediately have hunted them down and taken a day off life to read about her adventures. That said, it is an intriguing and captivating read, but does not require you to have read the other two (so far) books in the series – this truly is a prequel, and as such can be read first.
The writing is, as usual from P.J. Whittlesea, flawless. Each character has their own flair, so perfectly captured on paper that they are almost tangible beings. I am enamoured of this book, and this series, and can not wait for more.”

It is reassuring to see I have written something which makes a worthy addition to the series.

Have you read any of Anaïs Blue's stories? What do you think?

Leave a comment and let me know what you think.

← Loreless Revisited: A Debut Novel One Year On How To Demolish A Community →