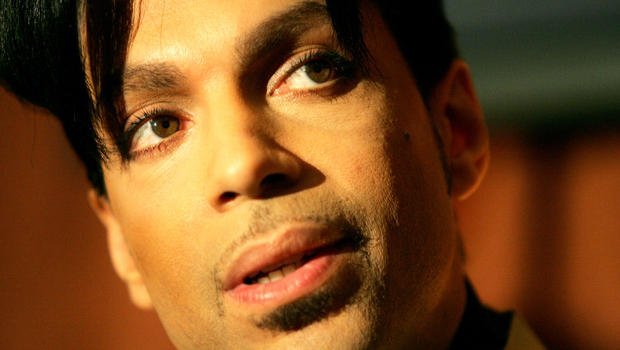 After working for six months on my new book, I have experienced a strange coincidence.

Life throws the strangest things at you.

When I started writing about Anais Blue, I never expected one of the characters in the book would die.

I don’t mean die in the book, but in real life. The whole point was that he would be alive.

The character in question is based on a real person.

Now that he is dead, do I change the story? I think not. It is immaterial really if he is dead or alive. However, there is one particular line in the story which I had to consider.

I wonder how many other contemporary artists have had this strange occurrence.

In the story, Anais Blue is a witch. She is tasked with helping the dead achieve whatever it is they left undone in their time as the living.

The central theme of the book is the idea that we are all put on this planet to achieve one special thing.

I explore the notion that we all have our own nemesis or puzzle to solve. Without it, we cannot rest in peace and will be doomed to eternal unrest.

The dead person, or spirit, whom Anais must help, remains a mystery until the end of the story.

Before working out who he really is, she decides to provide him with a substitute identity.

She chooses to call him Prince.

The reason she uses Prince is because, at their initial meeting, he is humming the closing anthem to Purple Rain.

I chose Prince specifically because of his relationship with the colour purple. It is Anais’s favourite colour.

The colour purple is another theme which ties the whole story together.

When there’s blood in the sky – red and blue = purple….purple rain pertains to the end of the world and being with the one you love and letting your “faith/god” guide you through the purple rain.

It’s a shame that Prince is dead, I’m sure he would have liked the story.

It also makes me wonder if he left behind any unfinished business. Was there something he still had to achieve?

Apart from that, it makes me wonder why this coincidence has occurred.

I chose him because I never expected him to die so soon, although at some point I also considered Hendrix. I decided on Prince as he is more contemporary and most people would know him.

Unfortunately, there is one thing we can’t control and that is the power over life and death.

Even if we sometimes believe pop stars are immortal.

Have you had any surprising coincidences happen through creativity?

← Stop Chasing The Muse Acting, Opportunities And The Advantages Of Persistence →