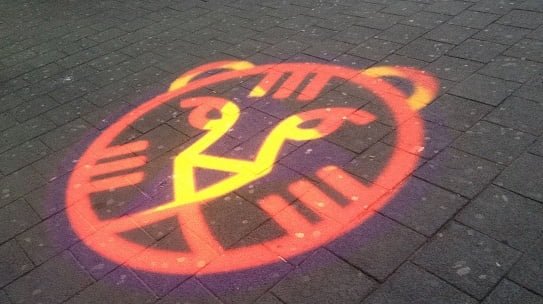 For the past few years I have religiously spent a few days at the end of January in Rotterdam at the International Film Festival.

This year was no different.

Well, it was a bit different. I usually go at the beginning of the 10 day festival, this time I went at the end.

This limited the number of films I could see, which was a disappointment. But there was a surprising upside.

Every single film I saw was above average.

This also meant that, curiously enough, I have a top 10. Unfortunately, I can’t have a longer list, I only managed to see 10 films.

Firstly, I should explain that the Rotterdam Film Festival is truly international. You will not see Hollywood, or even Bollywood, blockbusters. There are films from the farthest, and often darkest, corners of the planet.

In general, the films and documentaries are of a very high standard. They are usually independently financed and quite often have to be clever with their budgets to produce a successful product. Over the past few years I have noticed that the standard of filmmaking has steadily improved. This year I saw films which were all very affecting

They did everything from turning my stomach to producing tears of joy.

Through all the films I saw there emerged a couple of common threads. They all contained an element which revolved around a daughter. Also, there was quite a lot of blood or bleeding involved, which didn’t always result from an act of violence.

So, without further ado let’s dive in:

This was the last film I saw. Although I thought the leading actress, Macarena Arias, was formidable for an eleven-year-old, the film lacked a bit in the story department. It reminded me of older style Indie films with its extreme close-ups of people doing everyday things like eating. Of all the films I saw this one had the thinnest storyline.

This film had the most fantastic slow motion scene. The scene turned the act of cleaning up dishes in the rain into something epic. Psychologically it was a very heavy watch, it portrayed a dysfunctional family with some quite vivid, and frankly unlikable, characters. Not quite how I envisioned spending a Sunday morning but it certainly kept me awake.

Based on Ibsen’s “The Wild Duck”, this was another family drama. It had all the elements of a soap opera. If I didn’t know better I would assume Ibsen is the godfather of the soap opera. There was one particular choice towards the end of the film where I thought the story derailed. This was the only let down. I felt that the father made a decision which was totally out of character. Unfortunately this turned me off the final part of the film. Perhaps it was the point in the film where the filmmaker should have used his own imagination and not relied on Ibsen’s.

As a songwriter this film was right up my alley. It told the story of a teenage girl expressing herself through her voice and lyrics. Unfortunately what she had to say wasn’t appreciated by everyone. Not the sort of thing you should be doing in a country on the verge of civil war.

My film festival kicked off with this product of a twisted mind. A horror western with lots of black humour and David Cronenberg style science fiction. I don’t think I’ve seen the human body dismembered in such ingenious ways. There were a few eye-averting moments and, I’m sure for some people, a sick bag wouldn’t have gone astray.

A fantastic documentary about the power of the movies. The line I took from this movie was “everybody needs a story”. The black market trade of action movies became a multi-million ruble business under communism, all because of one woman’s passion for film, and one man’s passion for money.

The moral of this story is don’t take every gig you’re offered as a musician. Some big names in this underground film about a punk band trying to get out of their dressing room alive. Splatter to the max, although not quite as explicit as Bone Tomahawk.

What more can I say. I’m sort of embarrassed to say this was a Hollywood film. It had something special, specifically in the screenwriting. There is such depth to the story that it doesn’t belong in Hollywood. Perhaps they are learning that cardboard cutouts of characters don’t always fill the void. This film was so skilfully written that it shocked me. The most satisfying thing was a lead character that went through a true inner change and not just a Hollywood version.

The hero’s journey, twice. If you are a writer than this one would work for you. The film is based on the diaries of explorers Theodor Koch-Grunberg and Richard Evan Schultes. A Shaman as passenger in a canoe with a European and then later in life with an American. Travel with them down the Amazon in glorious black and white. The only fault I felt this film had, was when the colour did come, it was too cliche. I would have preferred to see the jungle in all it’s green glory. See it for yourself. It is nominated for an Oscar.

Wow! This was another film exploring tribal cultures clashing with the modern world. This time the story, also based on a true one, was performed by the real people involved. Quite spectacular cinematography and a story to match. This film renewed my belief that ancient cultures can still adapt and survive in our modern world. Some sacrifices are worthwhile.

So, there you have it.

There were hundreds more films to see. I am just glad the selection I made were good ones. I am sure I missed out on some quite special productions. Thankfully many of the films will have wider releases and can be seen outside of the festivals.

Now I just have to wait another year before I can make a new set of choices.

If you were at the festival and have your own top 10 let me know.

← The Library Coping With Expat Sickness → 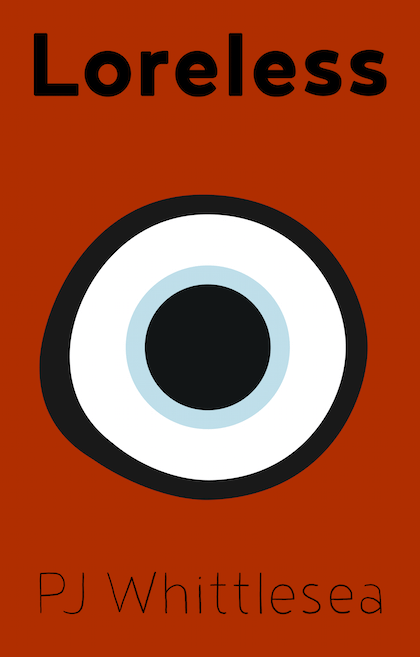 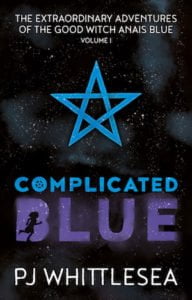